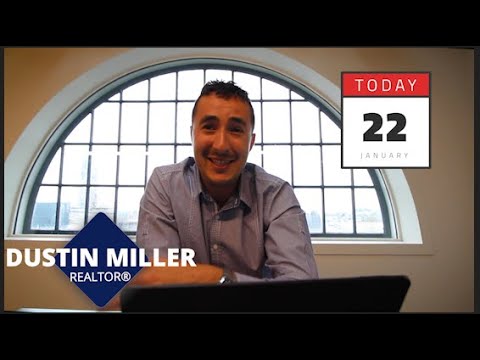 The average sold to sale price was 97%. That is, buyers are coming in, on average, within 3% of asking price.

The lowest discounts / deals were few and fare between. Two properties sold for about 80% of the asking price, but they were either grossly overpriced listing to begin with, were out of town sellers, and tended to have material latent defects like exposed foundations and mold.

It’s clear there isn’t panic and downward pressure on pricing yet. It appears the majority of the job losses are in the retail and tourism sector, in which most of these workers not participating in the real estate market.

While a recession in Canada and BC is at this point unavoidable, the one thing all recessions have in common is that they end. We know from history that the housing market bounces back with vigor following recessions, usually aided by a steep drop in interest rates. We expect this time around will be no different.

Given historically low interest rates and pent-up demand, I expect the impact of this recession will evolve as in the past, with home sales and prices recovering into 2021 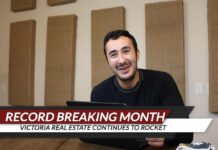 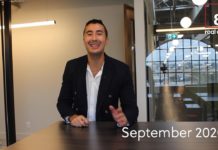 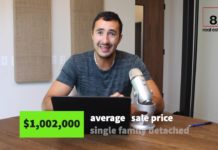