The most common misguided refrain I hear in debates about housing affordability is the following:

Imagine if we asked the same thing of Ford or Toyota. “You have to sell a brand new Escape for $5,000, because that’s the most many of our working-class customers can afford.” Of course, Ford won’t do that, because the Escape costs more than that to make.

We don’t as often apply this logic to housing, I suspect, because many people have very little sense of the actual cost of building a house. We know there are cheaper houses in our communities, so we assume new houses could be that cheap if the developer were willing to forgo a bit of profit. In reality, the “used” house is much like a used car—it can be much cheaper than the cost of creating it in the first place, because it’s already there and it is merely changing ownership. The theoretical floor on the price of a “used” home is its land value. The improvements, the structure which we call a house, can depreciate all the way to zero over time.

A new house, however, will never be cheaper than the cost of creating it. Not without some sort of subsidy, since nobody’s going to build at a loss.

First the developer needs to acquire land. In the urban core of Victoria and Saanich, it is increasingly rare to find suitable lots for under $750k.

Then there is construction cost ‘hard costs’ for materials and site servicing, and what we call ‘soft costs’ – the financing costs interests, disbursement fees, broker fees, architect, and the cost of the entitlement process with the municipality. It can take months to get the development permit issued, organize all the professionals needed for demolition and organizing the trades to start on the new build. Then there needs to be a reasonable profit margin to incentivize someone to go through this risky and cash intensive endeavour.

That means the minimum price for a small new house that is around 1,800sqft is $378,000! And that doesn’t include the land the the developers profit margin. Now you can see why new construction homes, even the modest ones, are so expensive.

In the more desirable high end neighbourhoods like Fairfield and Oak Bay, the typical builder is looking at over $300/sqft because the land acquisition cost is high, and thus the buyers are also expecting higher quality finishing in the higher price range. The developers hard and soft costs often exceed $1M in these areas for these larger 2,500+ sqft homes.

Lumber has increased over 50% in the past year. Labour costs continues to increase. The red tape continues to be layered on by local and provincial governments. There is no good news that prices will fall anytime soon for home builders.

Nobody is going to build at a loss. So there is no reason to expect developers or non-profit orientied groups to be able to deliver affordable housing. 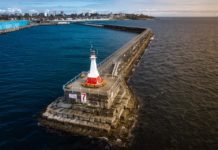 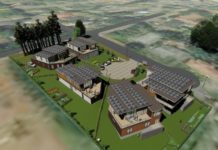 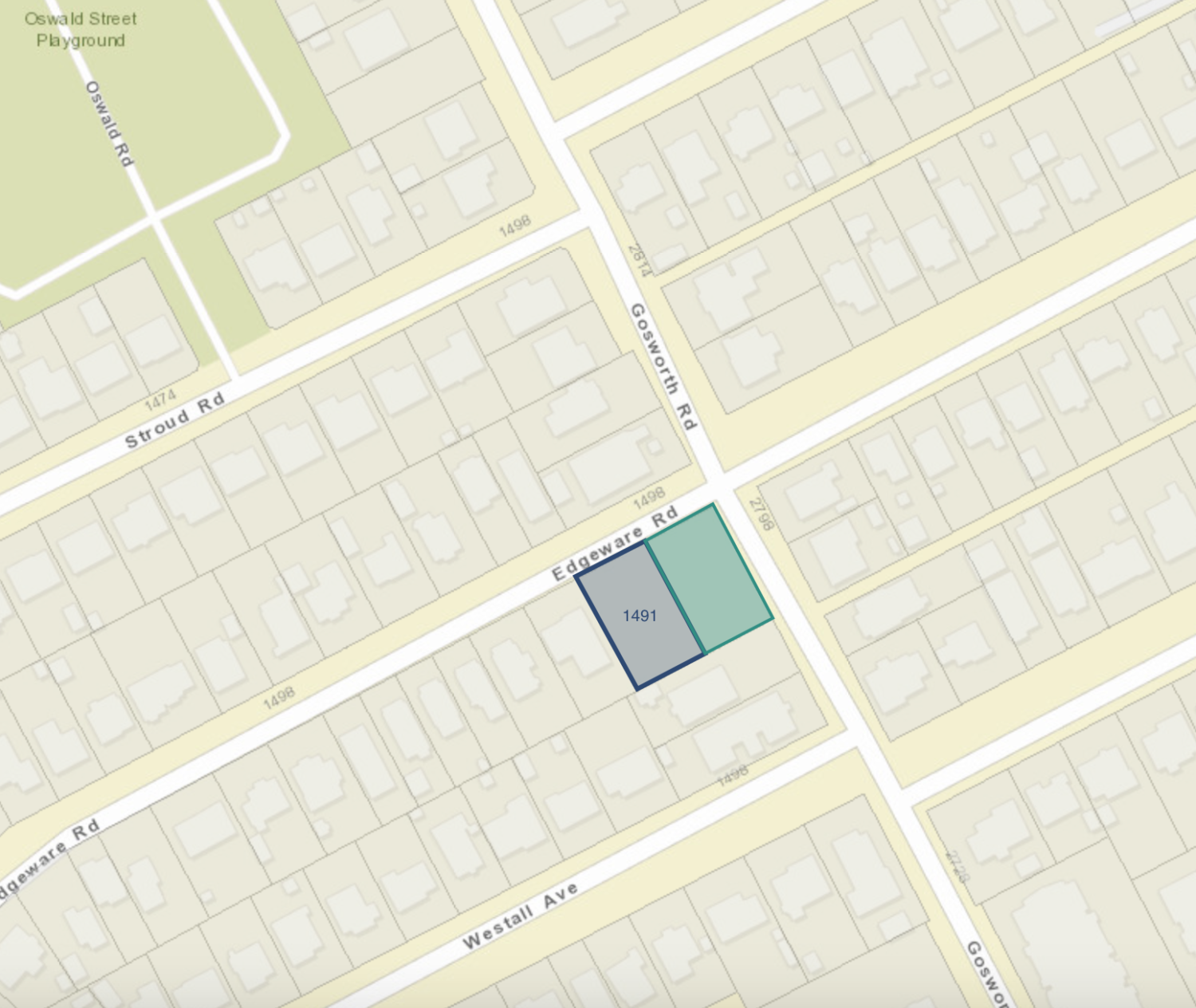