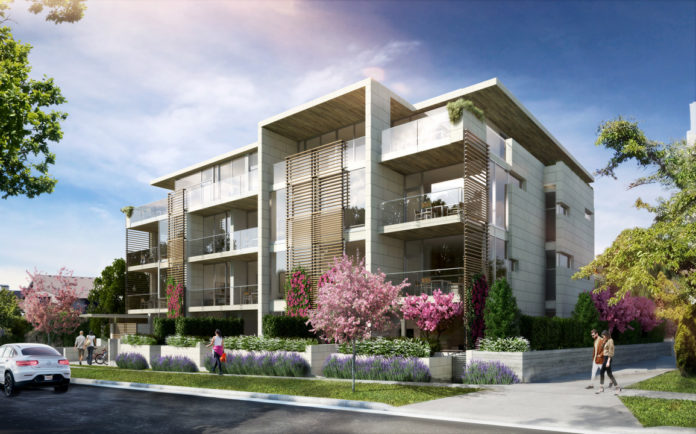 UPDATE: RE-ZONING AND DEVELOPMENT PERMIT APPROVED ON JUNE 22, 2017. Pre-sales 100% sold. The building is now completed and has occupancy.

A JV between two of Victoria’s iconic developers, Tri-Eagle Development Corp and Jawl Residential will add much needed condo product to the Fairfield neighbourhood. The developers have plans to acquire, re-zone, and develop: 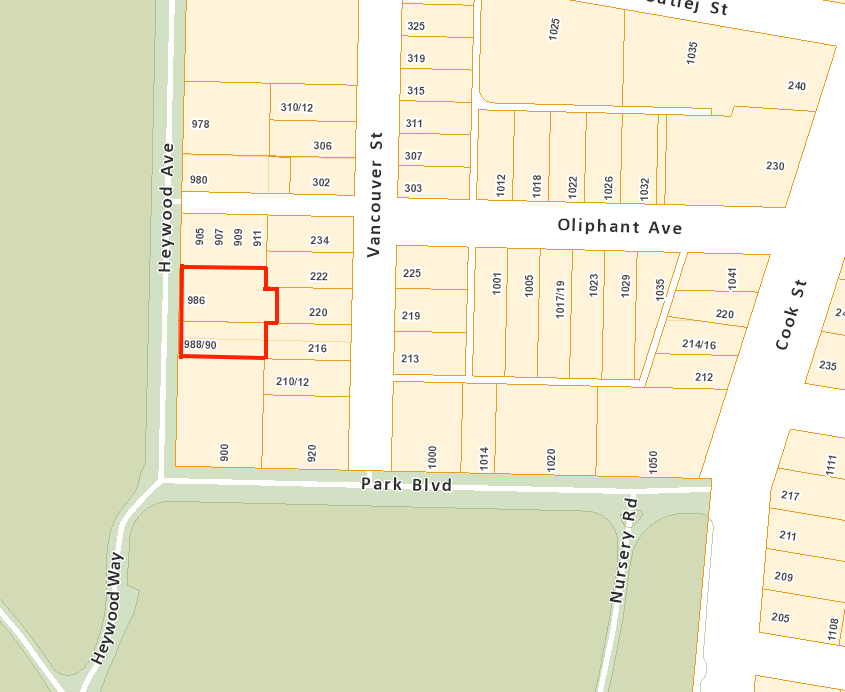 The developers have met with Planning & Zoning Committee of Fairfield Gonzales Community Association to address concerns before submission to the city. Approval was achieved on June 22, 2017.

The properties are situated in the Fairfield Neighbourhood Plan with an ‘Urban Residential’ designation. The city has desires to develop a more refined local area plan for Cook Street Village. There is no immediate plans to begin the Cook Street Village LAP. 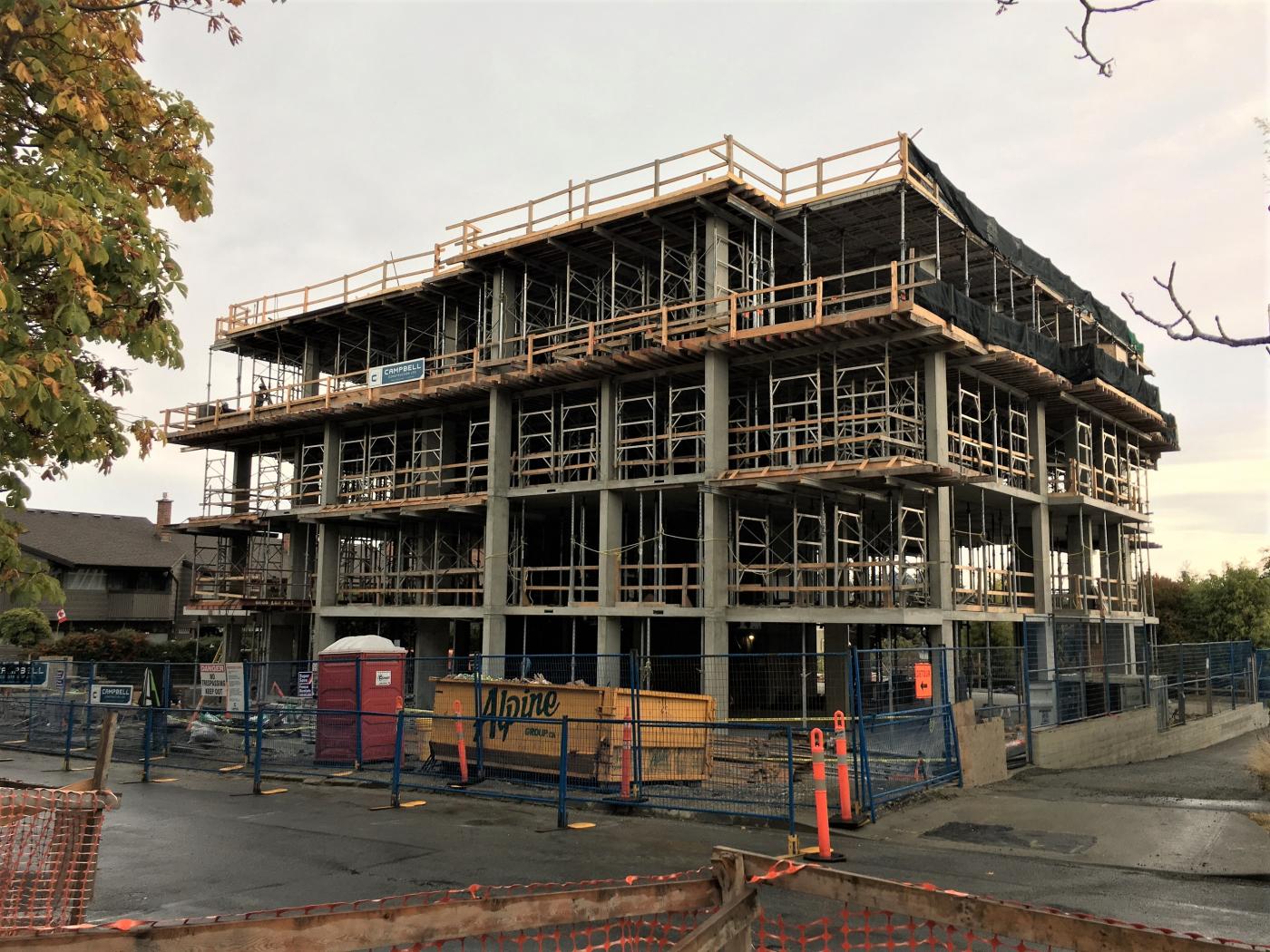 An Urban Residential designation consists primarily of multi-unit residential in a wide range of detached and attached building forms, including townhouses and row-houses, low and mid-rise apartments, with a residential character public realm featuring landscaping and street tree planting, andD mixed-uses located along arterial and secondary arterial roads. Urban Residential areas are generally located within 400 metres of the Urban Core, a Large Urban Village, Town Centre, or frequent transit route, or within 800 metres of a rapid transit station. 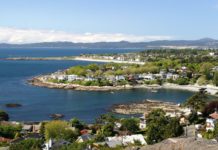 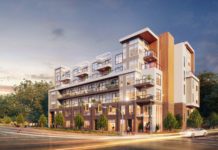 Abstract gets approval for 49 units at Cook & Hillside 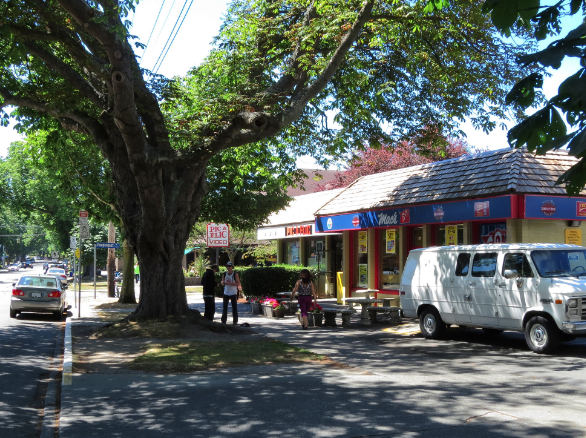